Facts About the WIEC

Warrawong Intensive English Centre ( IEC ) is the only non-Sydney metropolitan-based intensive English centre and is part of the well established Commonwealth and State governments' commitment to cultural diversity. The IEC is an Illawarra resource and students have enrolled from as far afield as Kiama in the south and Bulli in the north. After completion our students exit to their closest high school to continue their education in the mainstream. Most of our students are either refugees or migrants; others are mainly temporary visa holders.

Students are eligible to enrol if they:

- are not fluent in the English language

Many students are also eligible for free transport and interpreter services. The IEC provides English language tuition for adolescents from Culturally and Linguistically Diverse backgrounds (CALD) and is part of the NSW Department of Education and Training. Our students study English through curriculum subjects, including English, Maths , Science, HSIE , Sport, Visual Arts, Home Science (TAS), PD/H/PE and Computing.

Students are also encouraged to compete in Warrawong High School's athletics and swimming carnivals, grade sport teams, and chess, math and science competitions. It is often their first opportunity to play in any organised sport or participate in academic activities such as math and chess competitions. Our students have excelled at times and several have topped their years and even been awarded Dux of a high school. The 2017 Dux of Warrawong High School started her Australian studies at Warrawong IEC!

Warrawong Intensive English Centre has been operating in the Illawarra for nearly 40 years and provides a secure and friendly English learning environment. 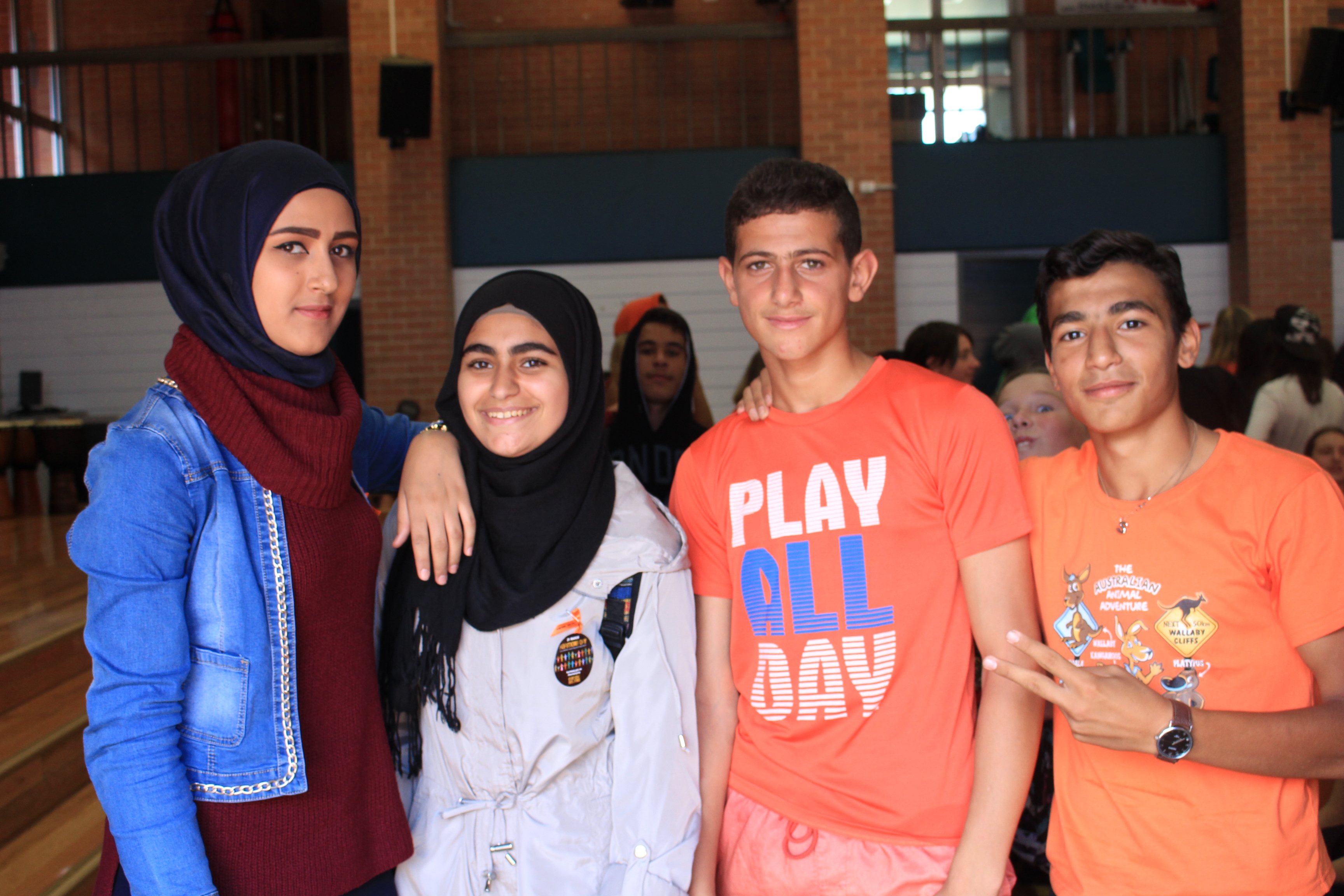 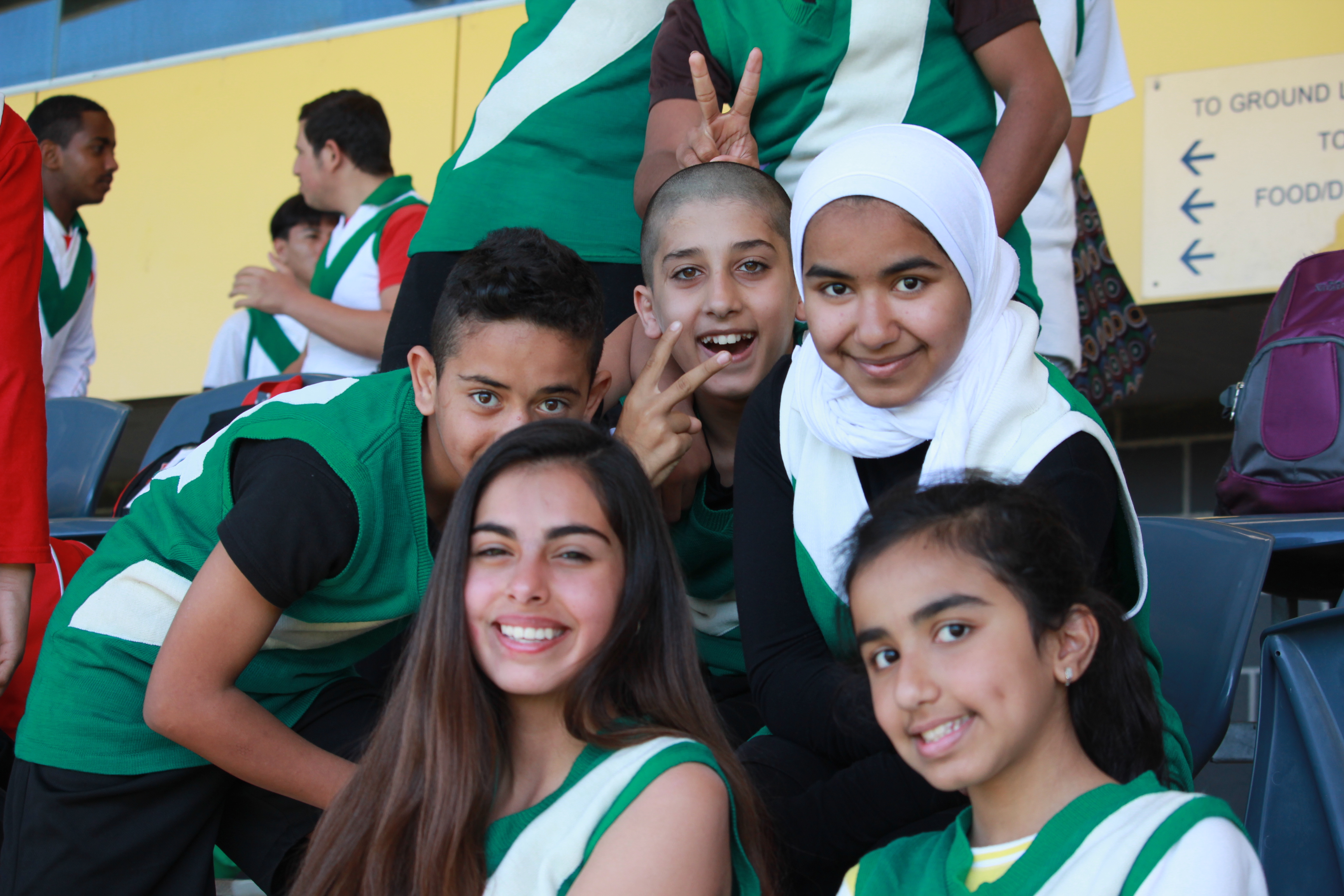 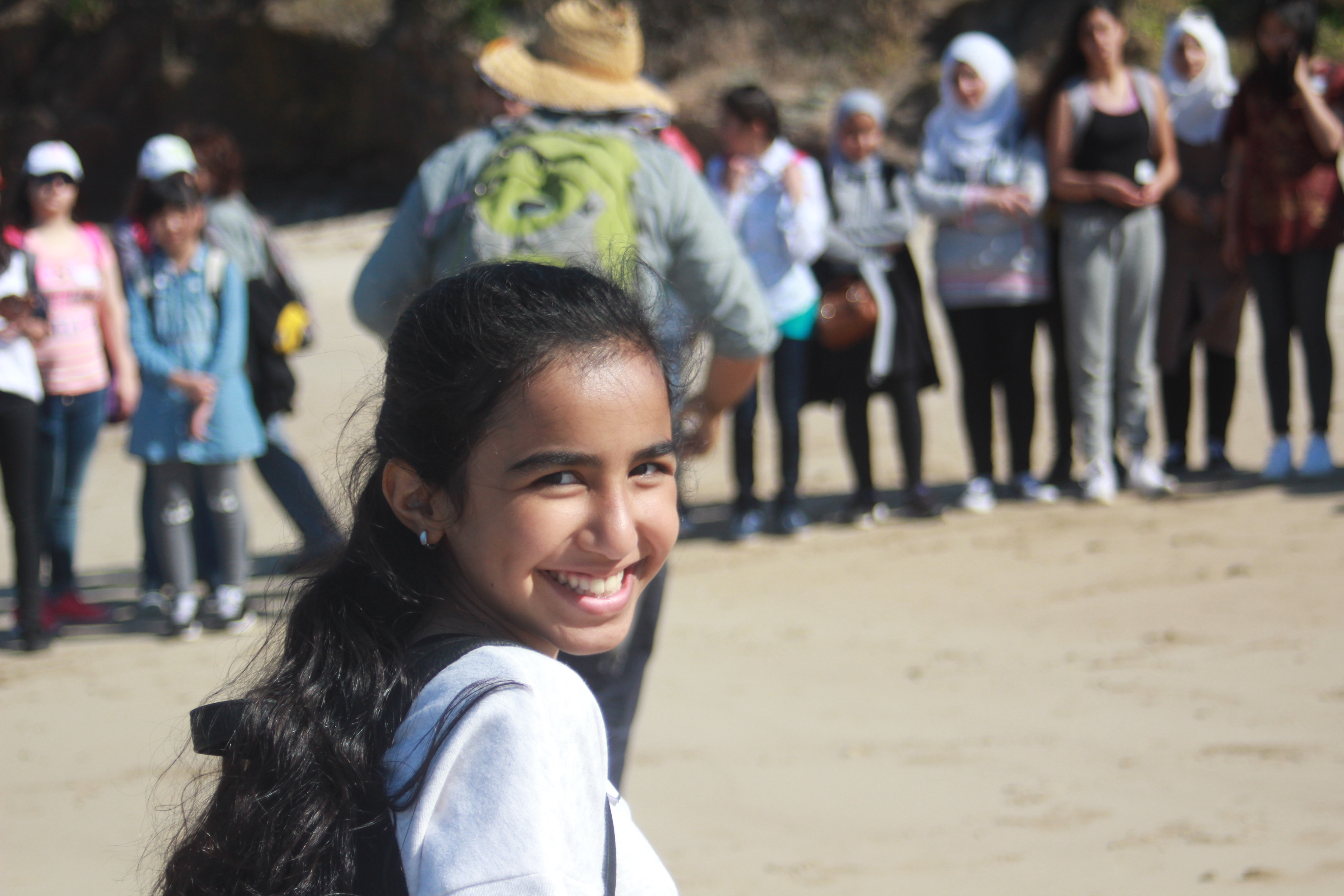 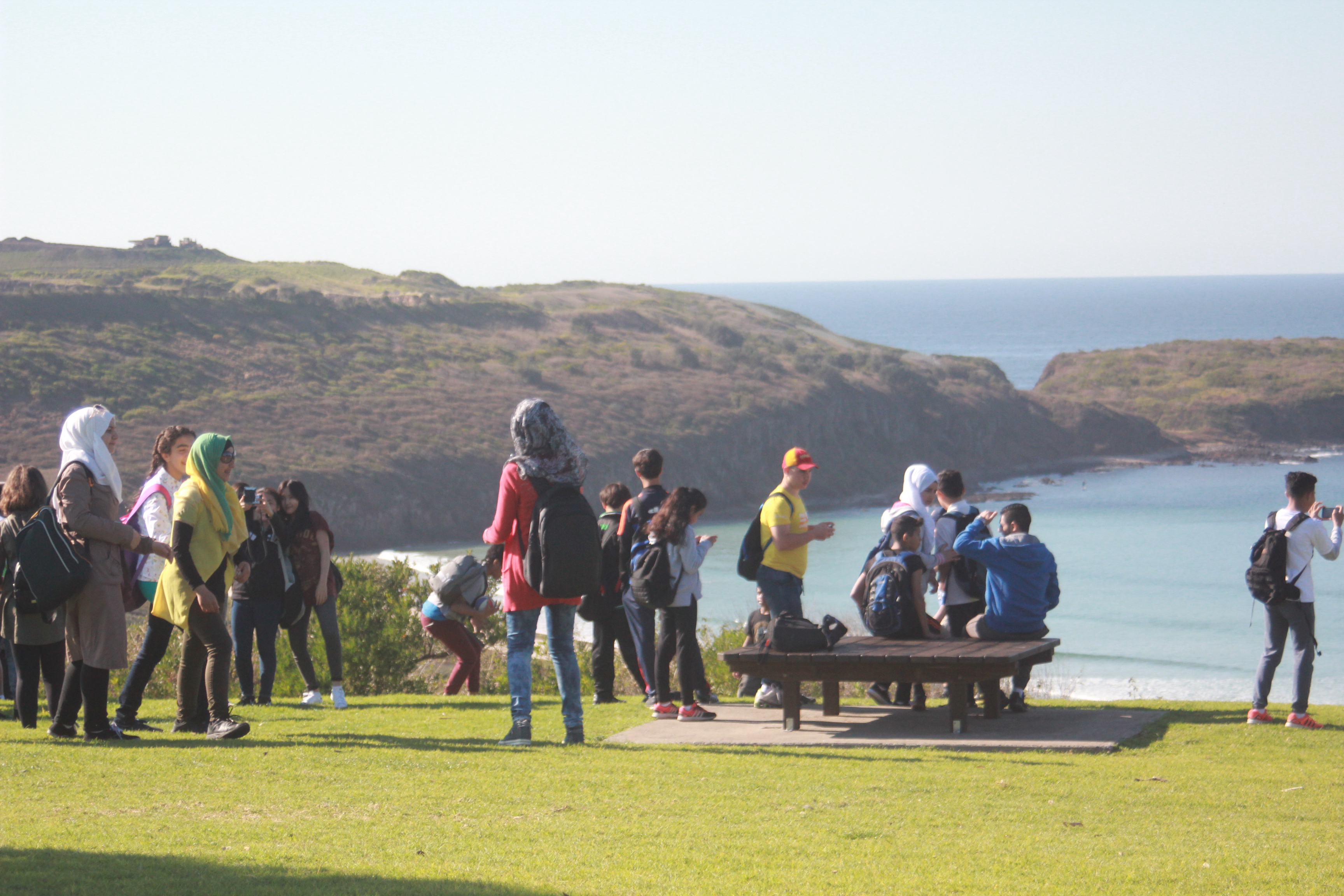 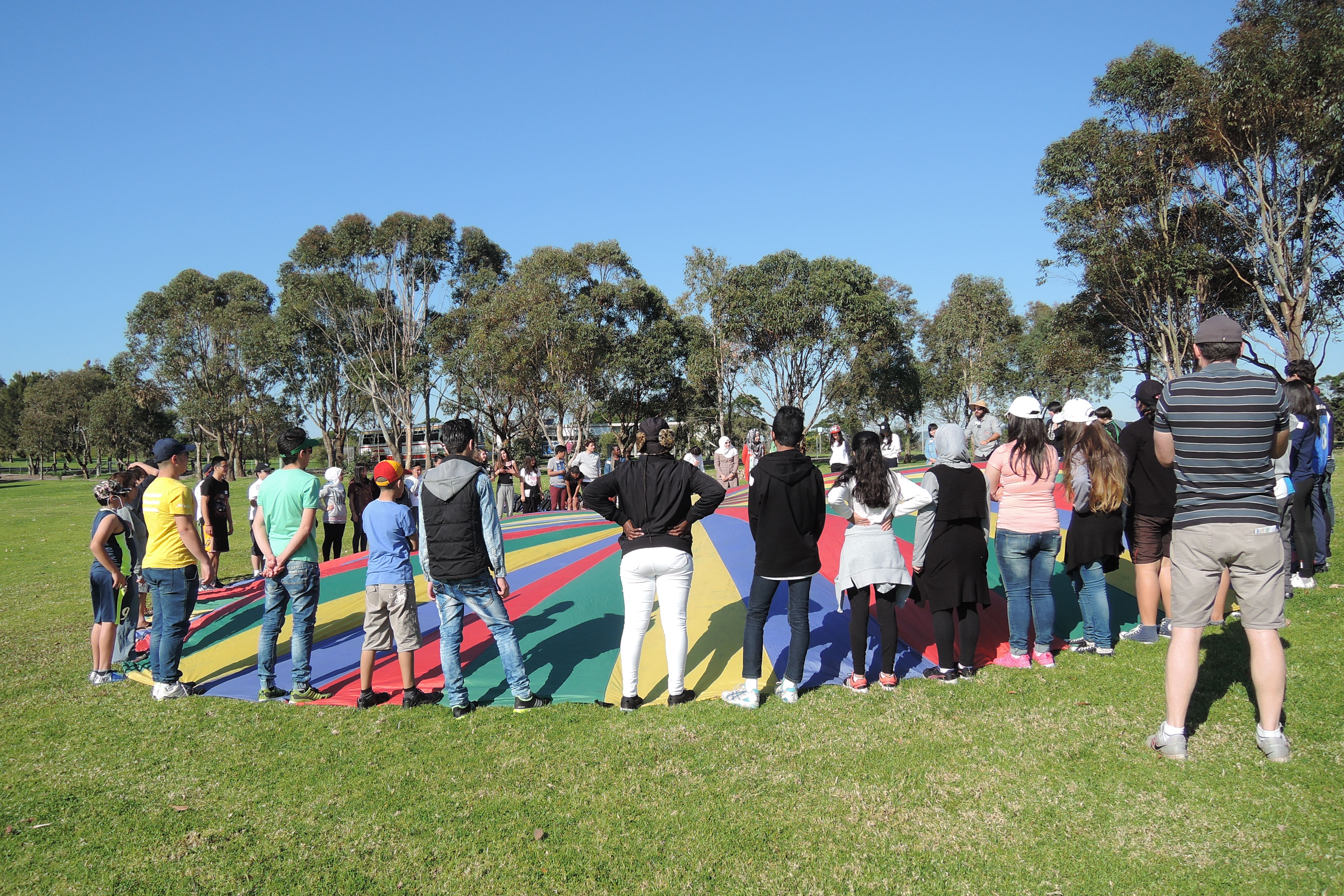 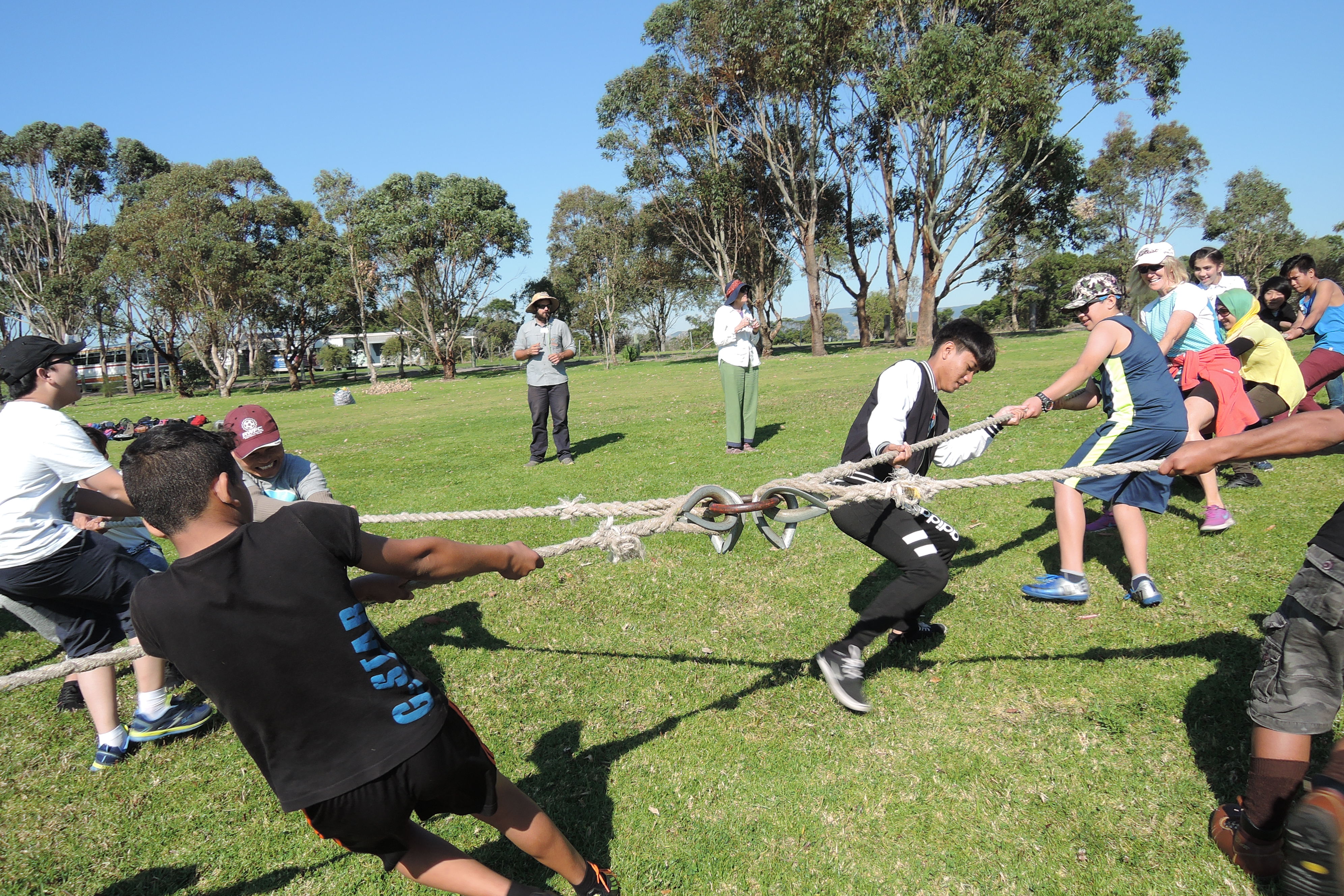 1979 - our very first enrolment at the school came from Korea.

Where will our 2500th enrolment come from? I can only guess!!

In 2018, we have 51 students from 15 different countries, speaking 16 different languages. How lucky we are to be surrounded by the sounds of the world!

Return to top of page

We would like to pay our respects and acknowledge the traditional custodians of the land and also pay respect to Elders both past and present.

Copyright for this website is owned by the State of New South Wales through the Department of Education. For more information go to http://www.dec.nsw.gov.au/footer/copyright.